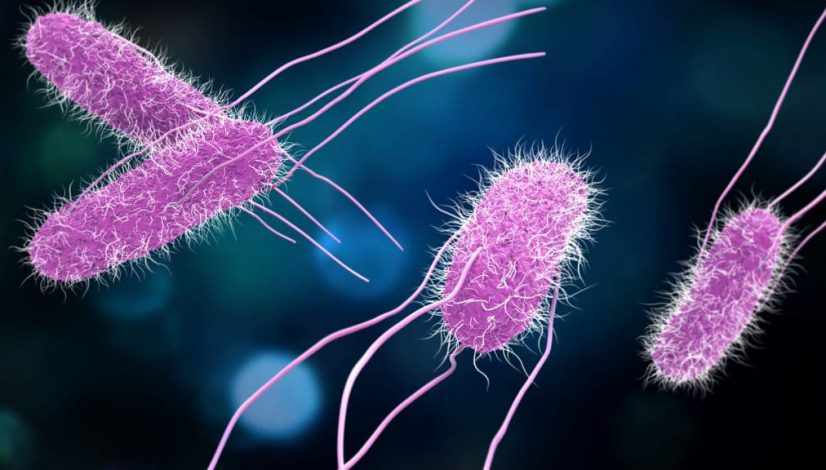 In 2008, a superbug caught from a New Delhi hospital claimed the life of a Swedish patient. British scientists who found this “superbug” in New Delhi’s public water supply, named it New Delhi Metallo-beta-lactamase-1 after the Indian capital, causing much hue and cry in India. The drug resistant gene including its new variants has since

In 2008, a superbug caught from a New Delhi hospital claimed the life of a Swedish patient. British scientists who found this “superbug” in New Delhi’s public water supply, named it New Delhi Metallo-beta-lactamase-1 after the Indian capital, causing much hue and cry in India. The drug resistant gene including its new variants has since been found in over 100 countries including in one of the last “pristine” places on Earth — a Norwegian archipelago close to the North Pole! The spread of this superbug that was found to be resistant to all available antibiotics on Earth is a distressing sign.

One of the leading healthcare challenges of our times is the emergence of “superbugs” which are nearly impossible to treat. These ‘superbugs’ or drug-resistant micro-organisms are claiming an increasing number of lives every year. If the superbug threat is not dealt with, the deaths from drug-resistant infections could increase to a whopping 10 million every year by 2050 from around 700,000 currently. In fact, medical researchers have pointed out that the burden of such resistant infections is comparable to that of tuberculosis, HIV/AIDS and influenza put together. This has prompted researchers and medical experts to look for viable alternative treatments and has elicited fresh interest in an age-old intelligence, called phage therapy.

Can Phage Therapy be the potential answer?

Bacteriophages, also called phages, are bacteria-attacking microorganisms that devour selected bacteria without causing any harm to the host. Phages are all around us, on our hands, our eyelids, animal intestines as well as in the soil but they don’t hurt us. They are natural organism made up on only genetic material namely DNA and RNA plus protein. Microbiologist Félix Hubert d’Herelle identified and explained the role bacteriophages can play in treating bacterial infections way back in 1917. He identified phages as organisms that could kill bacteria without any harmful effects, and also coined the term “phage therapy”. However, the discovery of antibiotics put to rest any research or interest in phages. As bacteria evolve and develop resistance to existing antibiotics, the superbug concern has once again ignited research and experiment in phages. In fact, apart from treating bacterial infections, phages can also make our food supply safer.

Phage researchers today also have the technological tools needed to rapidly analyze the genomes of bacteria and phages, and find effective treatment pathways. In 2019, a 62 year old man in Minnesota was told by his doctors that he would have to have his leg amputated after over 10 years of failed treatments including multiple antibiotics and 17 surgeries to cure a stubborn infection. However, in his quest to find potential alternative treatment, led him to an organization that specialized in treating with phages. The man became the 14th person worldwide to be treated with phage therapy and ended up getting rid of his chronic infection.

In a recently concluded study it was established that most of the antibiotics being used in the poultry and aquaculture industry for farmed animals are increasingly losing their activity against pathogenic microorganisms. Moreover, the use of antimicrobial agents in animal husbandry has been linked to the development of resistant bacteria. If not kept in check use of antibiotics during poultry production can threaten the safety of such products through microbial residues as well as help spread microbial resistance. This has prompted many countries to withdraw antibiotics from being used in animal production as well as set up regulatory authorities for selected antibiotics as well encourage the use of bacteriophages. This is largely because phages are safe as they are only able to infect bacterial cells not human or animal cells. Without the presence of their bacterial host they become inactive within 48 hours.

Phages when consumed as part of animal feed keep the animals safe from bacterial infections. Moreover, they also do not damage the beneficial micro biome balance in animals. Phage therapy is now emerging as a useful tool in controlling bacterial infections among poultry while also encouraging growth of healthy poultry.

How we Identify and use Phages

Proteon Pharmaceuticals, one of the pioneering organizations working to introduce phage therapy in animal husbandry, has the most advanced Artificial Intelligence-supported technology to determine whether phages are lytic or not. When dealing with phages it is important that only lytic phages are used in animal health.

Proteon produces phage-based feed additives for prevention of bacterial infection in animal farming. These feed additives when administered prophylactically help prevent infection in poultry. Furthermore, given to poultry mixed with water, it is easy to apply and use. Its results are scientifically verified and based upon well-understood mechanisms of action, meaning that it works reliably across diverse farm environments.